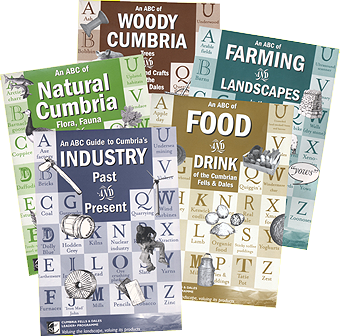 A series of five ABC fold-out pamphlets have been produced by Cumbria Fells & Dales Leader+ Programme. They say: 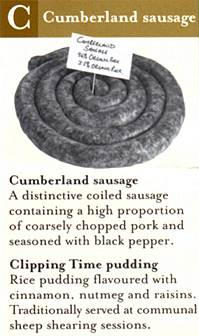 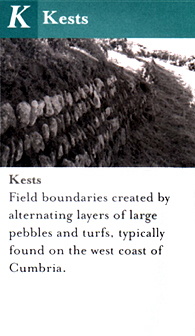 The ABC technique was developed by Common Ground to help people identify the features they find special and distinctive in their neighbourhoods - whether building materials, animal breeds, industrial legacies, place names, local traditions, or whatever they choose. Some features may seem ordinary and familiar, but they often occur because humans have adapted their physical environment in order to survive. This has given rise to a rich tapestry of natural and man-made features that together make up the essential character of any given area.

This ABC series has been developed in conjunction with various interest groups, but local people can also use the technique to promote local distinctiveness." 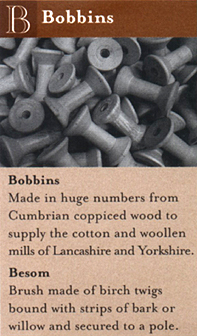 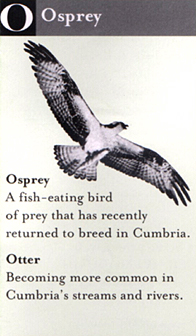 For more information on these ABCs, visit www.fellsanddales.org.uk

How to Start
Gathering Information
Getting Your ABC Printed
How to use the ABC
An ABC of Shaftesbury
An ABC of Bicester
Lea Valley Allotments, Hackney, London